#RAW2022 Upgrade to receive CPD certificate and access to all workshops 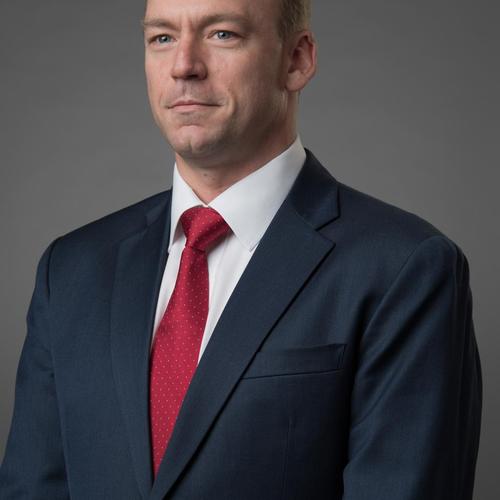 Factoring geopolitics into risk-based decision-making: avoid surprises, transfer risk, and understand what is going on.

Topics covered by this workshop

Since the British Rothschilds made a killing on the outcome of the battle of Waterloo, it has rarely happened again that bankers actually influenced geopolitical events, More often, the reverse happens. The financial markets and the financial system as a whole are subject to policy changes and politics, but these prove often hard to forecast.

Indeed, some banks were caught off guard when the conflict between Russia and the Ukraine broke out, even though there was a consistent campaign of warnings that Russia would invade. For major risks, such as climate change or pandemic risk, we also see that policy can influence the trajectory of how such risks develop, but this is so far under-analysed.

This once again underlines that bank analysts may be good at analysing trends on a micro-level, but often fail to identify the macro-trends that can have major impact on banks’ strategy and credit portfolio.

Have you got yours yet?

Want to watch more workshops? Consider our all access pass. It costs less than 5% of a typical conference fee for triple the value.

We use cookies This website (and some of its third-party tools) use cookies. These are important as they allow us to deliver an exceptional experience whilst browsing the site.